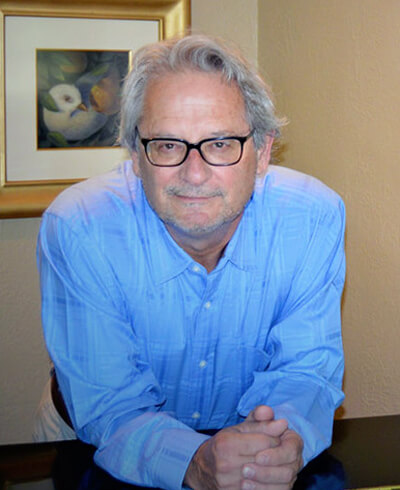 Grammy nominated Pianist and Steinway artist Steve Barta, has stayed true to his creative path as a composer, recording artist, producer, author and educator. He has performed his original works as a solo artist, with jazz ensembles and symphony orchestras. As a member of Herbie Mann and Jasil Brazz featuring Steve Barta, Steve recorded his widely acclaimed Blue River – a collection of Brazilian compositions by Steve. His contribution to the world of music includes 15 recordings that reflect his many influences, particularly Brazilian, jazz and classical.

Mr. Barta has released fifteen recordings to date and has an extensive list of artists in music he has worked with, including Al Jarreau, Hubert Laws, Herbie Mann, Dori Caymmi, B.B. King, Dee Dee Bridgewater, Paulinho da Costa, guitarist Ricardo Silveria, and many more. Steve has been nominated for a Grammy award for Jumpin’ Jazz Kids – an original storyline and collection of jazz compositions written for jazz ensemble and orchestra, along with his co-writer Mark Oblinger.

Mr. Barta is a music educator with over 35 years of experience teaching intermediate to advanced students, educators and professional musicians.  He is the author of The Source (Hal Leonard Publishing) and has published several books of his arrangements.

All of Mr. Barta’s recordings and books are available most anywhere online.