Ent Center for the Arts 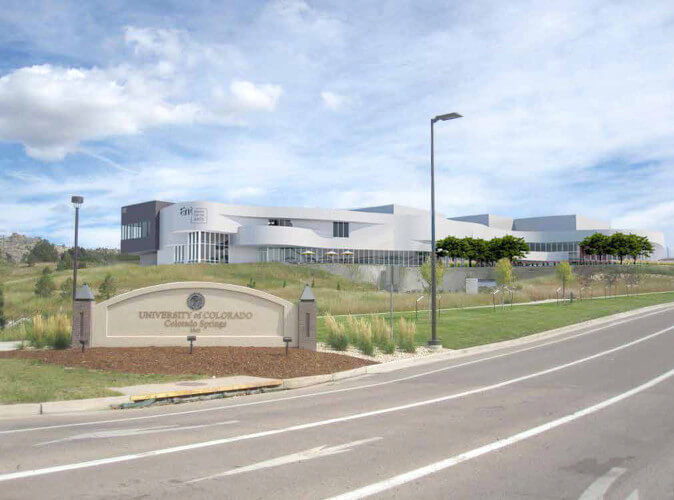 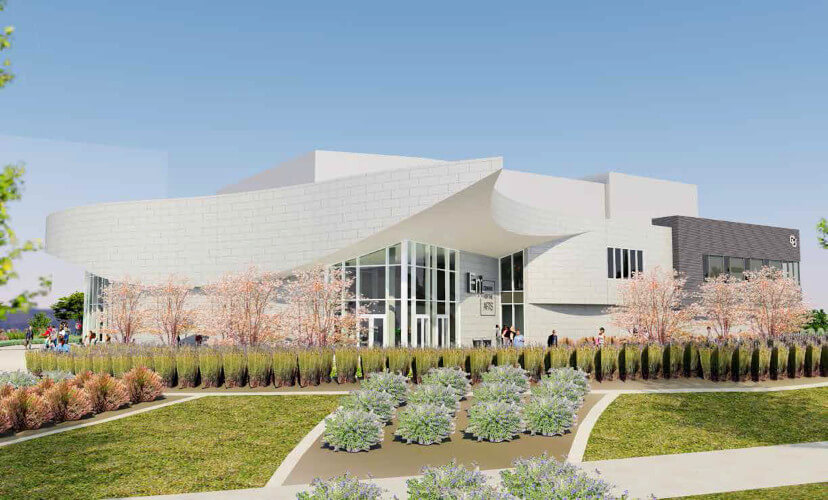 This building is a transformational, state-of-the-art facility hub for the Department of Visual and Performing Arts as well as a synergistic and innovative collaboration involving the university, the VAPA department, community arts partners and local school districts.

The new Ent Center for the Arts will house:

The VAPA Interdisciplinary Arts Lab is a multiuse, collaborative space for the interdisciplinary curriculum of the Department of Visual and Performing Arts programs (Art History, Film Studies, Music, Theatre & Dance, Visual Arts) and equipped with an array of technology and resources including multi-media technology, installation and sculpture capabilities, sound, green screen for film and more.

The Osborne Theatre is the main performance venue for full-scale collaborative Theatre productions. A flexible black box theatre with a professional control booth, the Osborne can be rearranged in multiple configurations and seat up to 120 people.

The Dance and Movement Studio is a rehearsal and performance space for collaborative projects with a dance focus.  With ballet barres, state of the art sprung marley floors, and unobstructed views of the Front Range, the studio is a jewel box venue dedicated to student work.
The large music rehearsal hall is a 2,000 square foot rehearsal room for many ensembles, recording, film scoring and other and collaborative uses.

The recording studio & audio laboratory is a state of the art facility and wired directly into the Rehearsal Hall, the Chapman Foundations Recital Hall, the Osborne Theatre and the Main Stage Concert Hall. This facility serves a broad array of functions within the VAPA Department including Audio Recording Engineering, Sound Design, Film Scoring and Multimedia Production.

The Chapman Foundations Recital Hall will be the central music performance venue of the VAPA Department and is designed to be one of the highest quality acoustic music spaces in the region.

Ent Center for the Arts during construction - 2017

Ent Center for the Arts facade 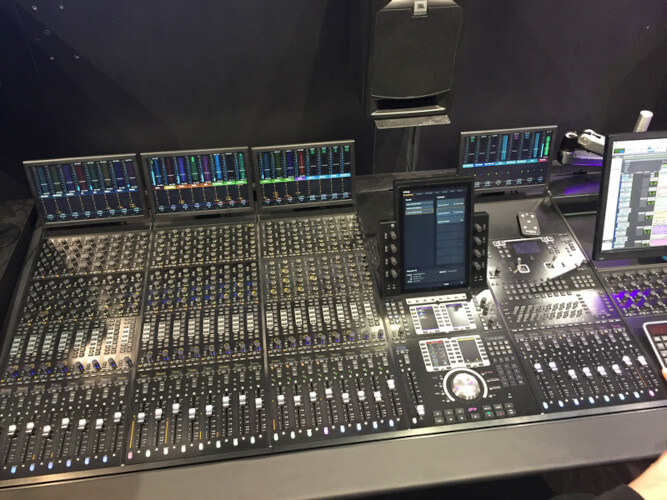 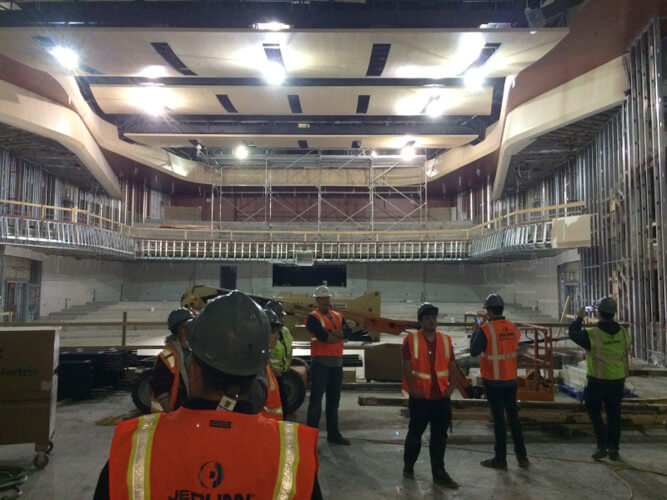 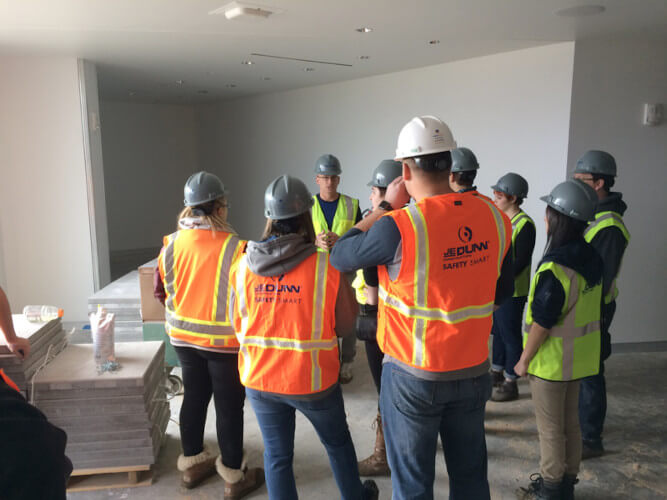 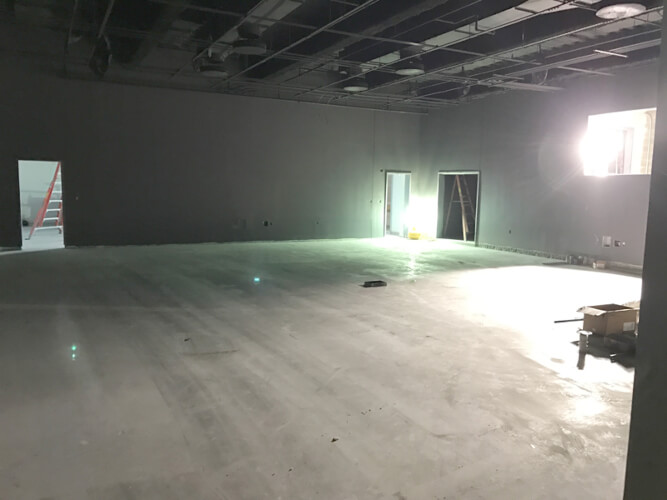 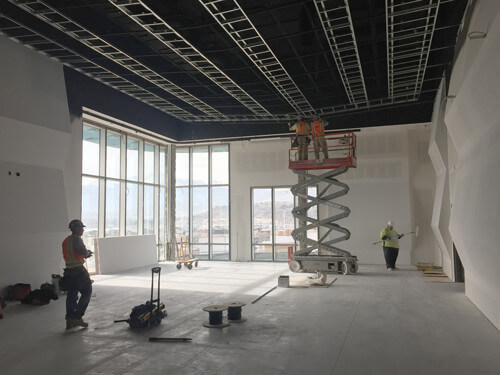 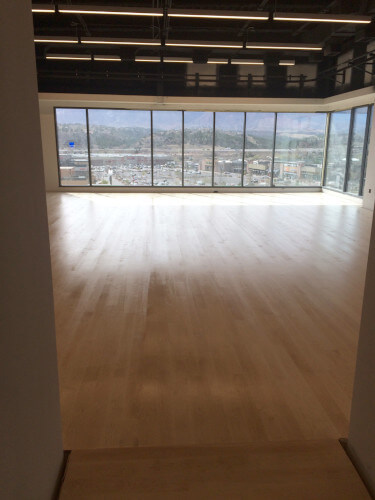 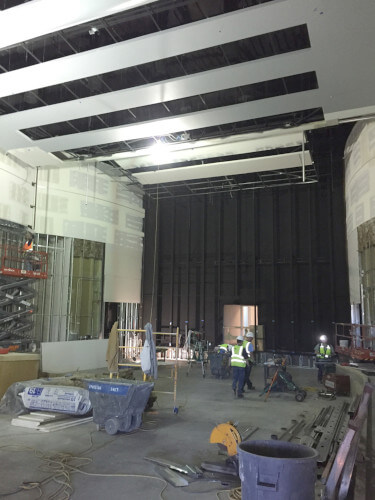