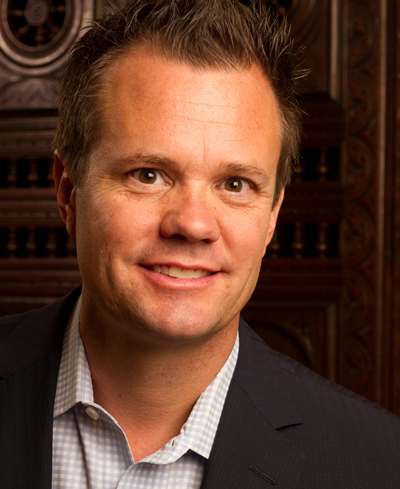 Colin McAllister is an Assistant Professor in the Department of Visual and Performing Arts at the University of Colorado, Colorado Springs. He was a 2021-22 Daniels Fund Ethics Initiative Fellow, and the 2020 recipient of the Letters, Arts, and Sciences Outstanding Teaching Award. He engages deeply with cross-disciplinary ideas in the humanities, particularly the intersection between music and history, Classics, and theology. His performances as a guitarist have been hailed as “sparkling….delivered superbly” (San Francisco Chronicle), “ravishing” (San Diego Union Tribune) and “an amazing tour de force” (San Diego Story), and he has recorded on the Innova, Centaur, Naxos, Albany, Old King Cole, Vienna Modern Masters, Carrier and Tzadik labels. His research interests include contemporary music performance and pedagogy, musical modernism, and the apocalyptic paradigm as manifested in varying phenomena—literature, music, and art.

His publications include the Cambridge Companion to Apocalyptic Literature (2020) and the Cambridge Gloss on the Apocalypse, a translation of an eighth-century Latin commentary on the Revelation of John (Brepols, Corpus Christianorum in Translation, 2020). His newest book, Music in the Apocalyptic Mode (with Lorenzo DiTommaso), will be published in early 2023 (Brill).

He has two works with Productions d’OZ: The Vanguard Guitar and Fourteenth Century Counterpoint: Music of the Chantilly Codex. The Vanguard Guitar was praised by Soundboard magazine as “a great success…not only a primer of modern techniques, but also a library of current performance practices.” His two guitar instructional courses: Learning to Play Guitar: Chords, Scales and Solos and Playing Guitar Like a Pro: Lead, Solo and Group Performance are produced by The Great Courses. Colin is endorsed by PRS Guitars and is an Artist Partner with Taylor Guitars.

Colin is the guitarist and conductor for the ensemble NOISE, and a co-founder of the SoundON Festival of Modern Music, held every January in La Jolla, California. He is a member of the Hennessy 6 jazz sextet and the Trilix Jazz Trio. He is the founder of "Through a Glass Darkly: Annual Symposium on Apocalyptica," a collaboration between UCCS, Concordia University Montréal, McGill University, and Colorado College.