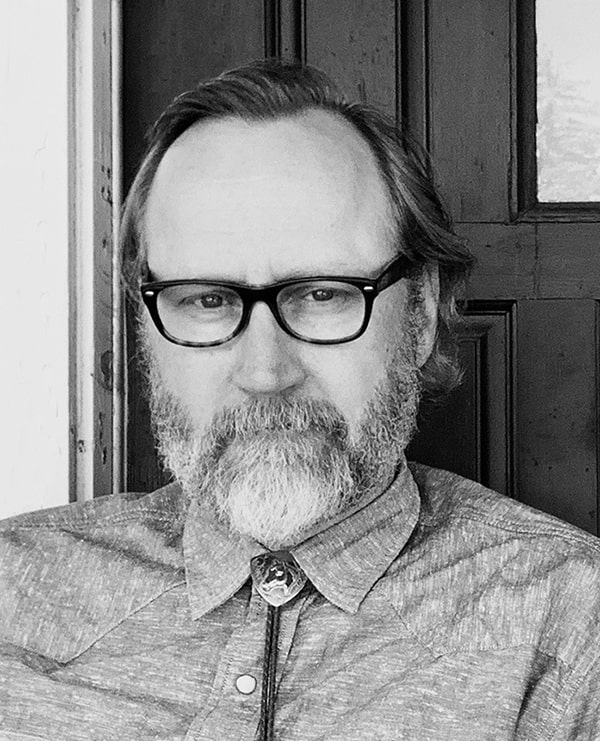 Corey Drieth was born and raised in Northern Colorado. He attended Colorado State University in Fort Collins where he received undergraduate degrees in Philosophy/Comparative Religious Studies and Studio Art. After serving as the Critic and Artist Residency Series (CAARS) coordinator for CSU’s Hatton Gallery, he attended graduate school at the University of North Carolina and received an MFA with a thesis in Drawing/Painting in 2004.   Before joining the Visual and Performing Arts Department at the University of Colorado in Colorado Springs in August 2007, Drieth taught studio art classes at CSU, the University of North Carolina and the University of Virginia. His work has been exhibited throughout the country, including San Francisco, Chicago, Denver, Albuquerque, New Orleans, Washington DC and New York City.