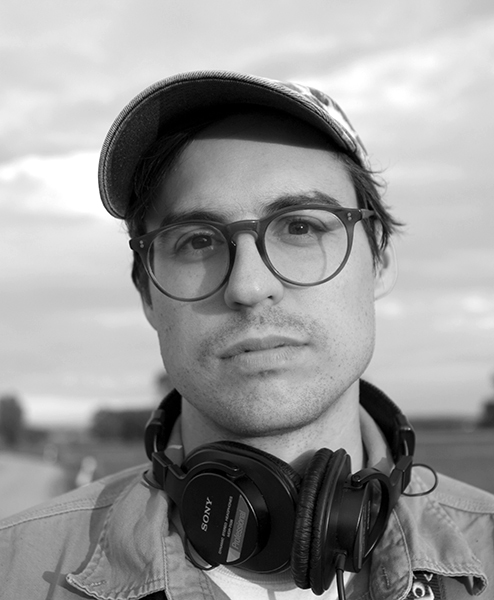 Ben Kinsley’s projects have ranged from choreographing a neighborhood intervention into Google Street View, directing surprise theatrical performances inside the homes of strangers, organizing a paranormal concert series, staging a royal protest, investigating feline utopia, collecting put-down jokes from around the world, and planting a buried treasure in the streets of Mexico City (yet to be found).

Ben has been an artist-in-residence at the Skowhegan School of Painting and Sculpture; Bemis Center for Contemporary Arts; Skaftfell Art Center, Iceland; Askeaton Contemporary Arts, Ireland; and Platform, Finland. His work has been featured on NPR, Associated Press, The Washington Post, Artforum.com, Wired.com, Rhizome.org, and Hyperallergic, among others.