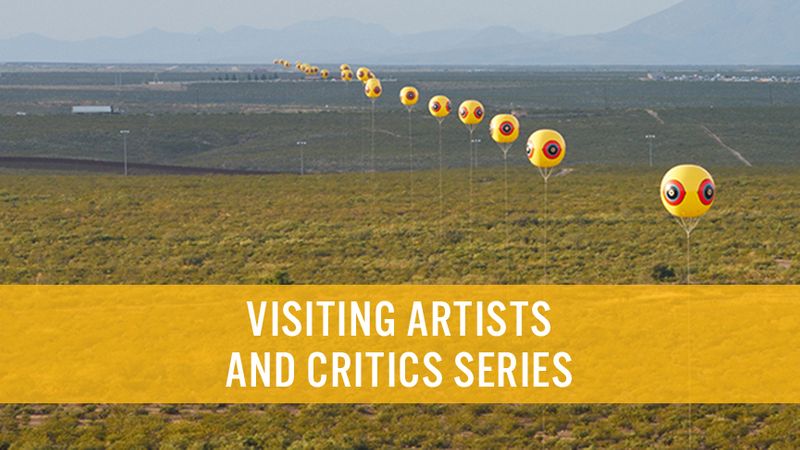 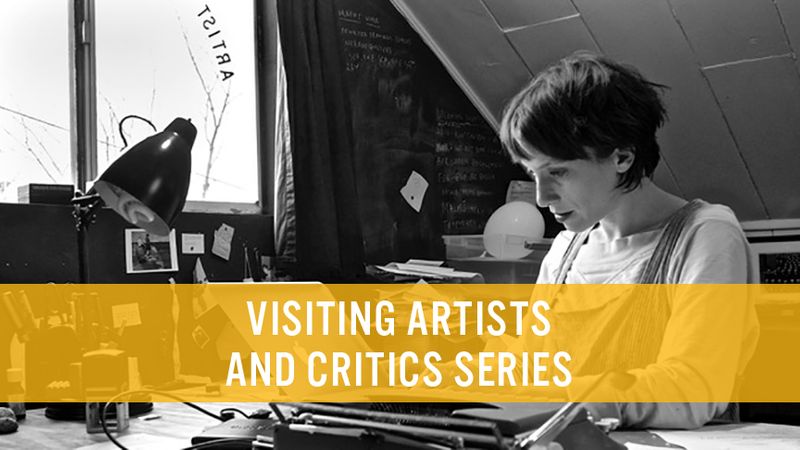 Vadis Turner is a Nashville-born artist who explores female experience, intergenerational wisdom, rites of passage, and gender roles – often through the lens of her own family history in the southern United States. Turner embraces both formal technique and traditional handiwork methods to create lush abstract assemblages and sculptures. Turner’s work simultaneously asserts the value of female experience while seeking to question notions of gendered material and “women’s work.” As a mixed-media artist, she employs a range of traditional and found materials that are each embedded with narrative of their own – ribbon, bedding, clothing, paint, resin, sanitary products, waxed paper, charred wood, ashes, and her own breastmilk.

After living in New York following graduate school, Turner moved back to her home of Nashville in 2014, where she works and lives with her husband and two sons today. Vadis Turner received the Joan Mitchell Foundation Sculptors & Painters Award in 2016 and has exhibited across the US and abroad, including the Brooklyn Museum, Brooklyn, National Gallery, Prague, Andy Warhol Museum, Philadelphia, Frist Art Museum, Nashville, Bass Art Museum, Miami, Hunter Museum of American Art, Chattanooga, TN, Islip Art Museum, Islip, NY, National Museum of Trinidad, Trinidad and the National Museum of Women in the Arts, Washington DC.

After three short courses at the Market Photography Workshop in Johannesburg, Jodi Bieber began her career in press photography covering South Africa’s 1994 democratic elections. Her participation in the World Press Masterclass in the Netherlands in 1996 spurred an international career; she has worked on assignment for TIME Magazine, The New York Times Magazine and U.S. News & World Report, among others, and for the NGOs Amnesty International, Médecins Sans Frontières and Positive Lives. She is the recipient of 10 World Press Awards, the 2009 Prix de le l’Union Européene at Recontres de Bamako Biennale Africane de la Photographie, and the 2009 First Prize Portrait Series at Picture of the Year International. Her three monographs, Between Dogs and Wolves – Growing up with South Africa, published in 2006; Soweto, published in 2010; and Real Beauty, published in 2014, document the daily lives of residents of Johannesburg and its surrounding townships while challenging inscribed narratives of place and standards of appearance. Other projects include her series “Women Who Have Murdered Their Husbands,” portraits of women imprisoned for murdering their partners, often in self-defense; “Las Canas,” about the vulnerability of drug users to HIV/AIDS in Spain; “Going Home – Illegality and Repatriation,” on the plight of Mozambicans detained in South Africa after fleeing floods in their home country in 2000; “Afghan Women and the Return of the Taliban”; “A Weapon of War,” spotlights sexual violence against women in the conflicts between Congolese, Rwandan and Burundian militias in Baraka, Eastern Democratic Republic of Congo; and “Quiet,” an interrogation of traditional depictions of men and masculinity.

Raven Chacon is a composer of chamber music, a performer of experimental noise music, and an installation artist. He performs regularly as a solo artist as well as with numerous ensembles in the Southwest USA, and is also a member of the artist collective Postcommodity. Chacon has presented his work in different contexts at Vancouver Art Gallery, La Biennale di Venezia - Biennale Musica, Musée d'art Contemporain de Montréal, San Francisco Electronic Music Festival, Chaco Canyon, Ende Tymes Festival, 18th Biennale of Sydney, The Kennedy Center, the Whitney Biennial and documenta 14. He is the recipient of the United States Artists fellowship in Music, The Creative Capital award in Visual Arts, The Native Arts and Cultures Foundation artist fellowship, and the American Academy’s Berlin Prize for Music Composition. He lives and works in Albuquerque, New Mexico.

Lenka Clayton is an interdisciplinary artist. In previous projects, she has searched for and photographed every person mentioned by name in a German newspaper; worked with artists who are blind to re-create Brancusi’s Sculpture for the Blind from a spoken description; and reconstituted a lost museum from a sketch found in an archive. She is the founder of An Artist Residency in Motherhood, a self-directed, open-source artist residency program that takes place inside the homes and lives of artists who are also parents. To date there are over 500 artists-in-residence in 37 countries. Clayton is also known for her ongoing series of Typewriter Drawings.

Recent exhibitions include Object Temporarily Removed (2017), at The Fabric Workshop and Museum in Philadelphia, Talking Pictures(2017) at The Metropolitan Museum of Art in New York, An Artist Residency in Motherhood (2018) at the Blanton Museum in Austin, and … circle through New York (2017) at the Guggenheim Museum in New York. Clayton was artist-in-residence at Headlands Center for the Arts in California (2017) and at The Fabric Workshop and Museum in Philadelphia (2014–2017). This year, with collaborator Jon Rubin she will be part of the Carnegie International with a project entitled Fruit and Other Things. Clayton lives and works in Pittsburgh, PA with her children Otto and Early.