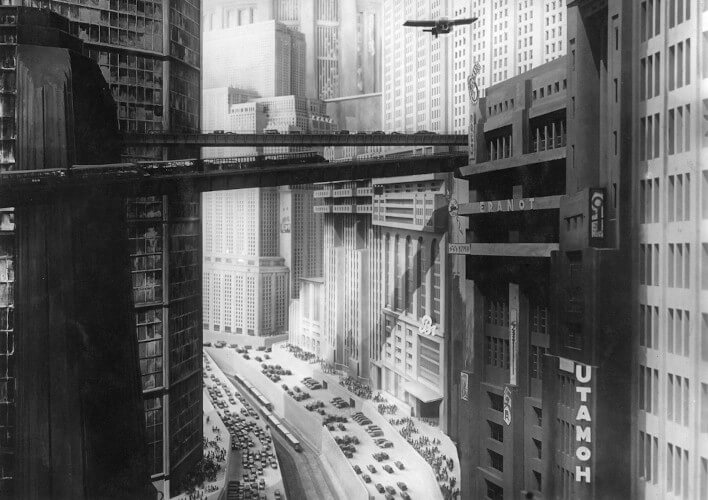 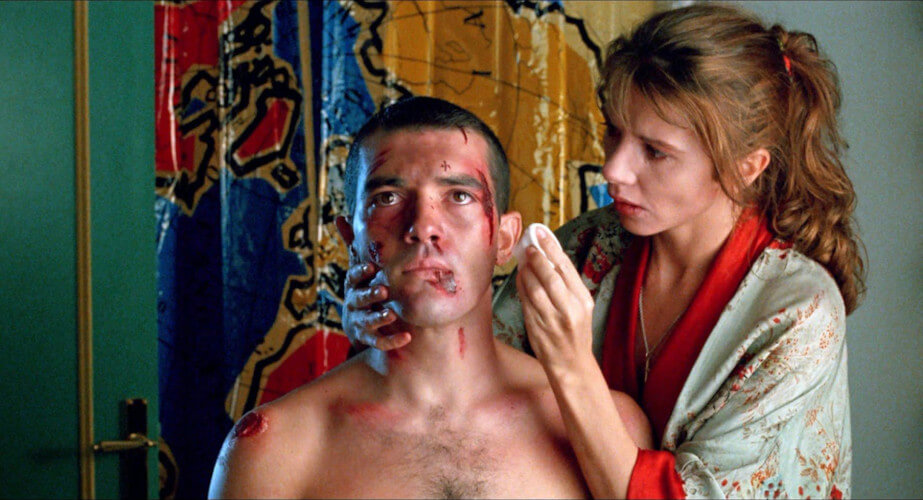 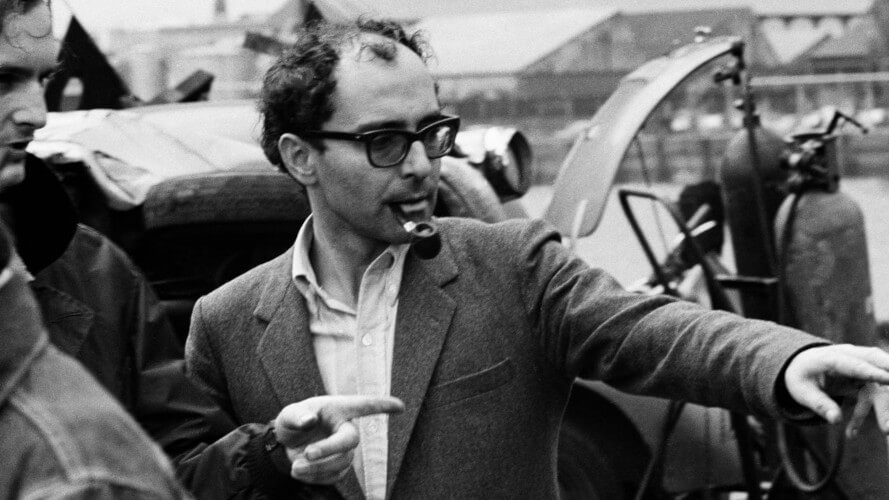 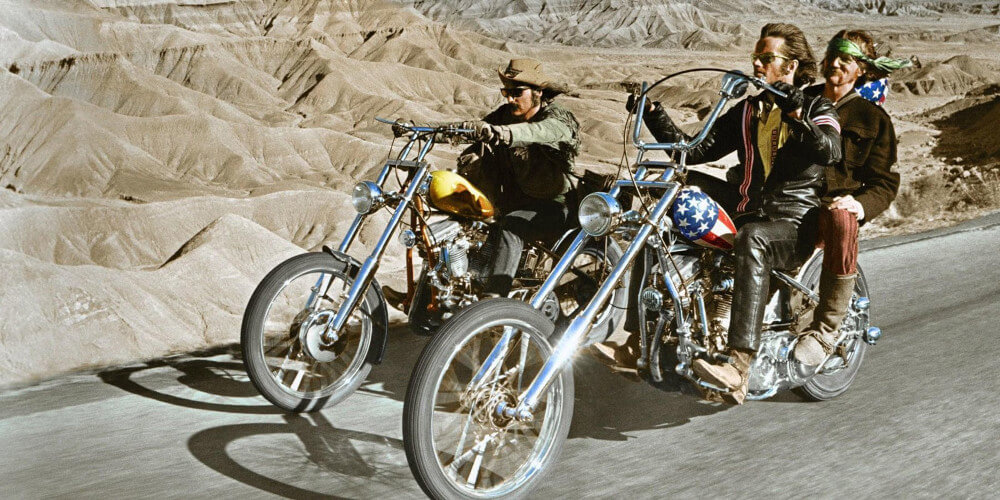 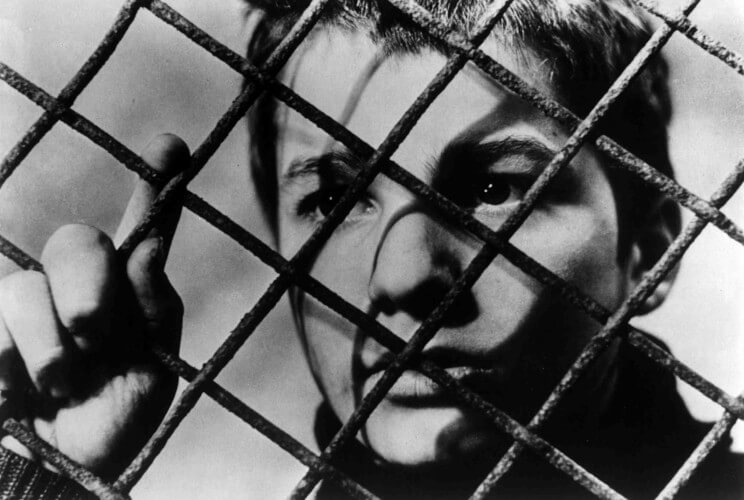 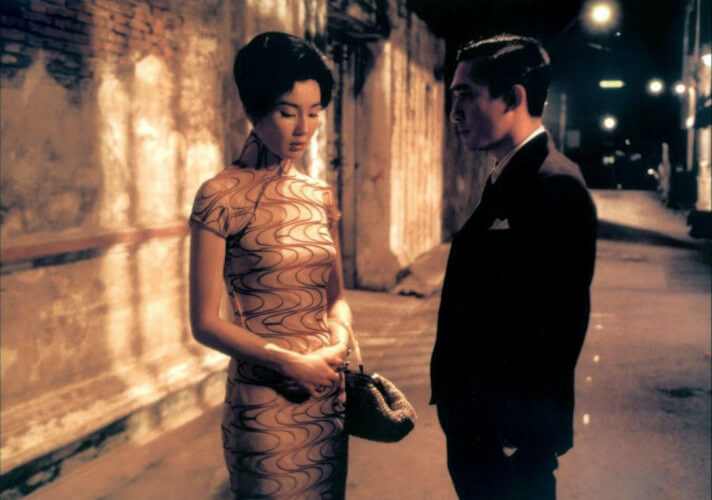 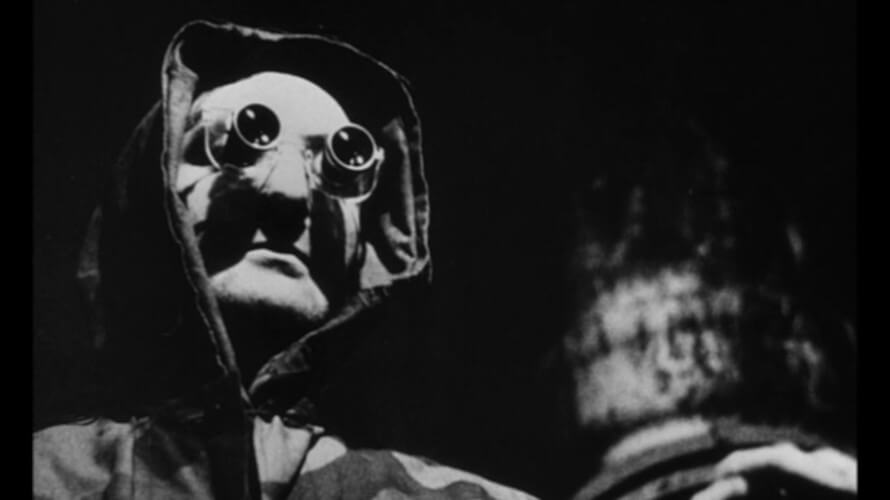 The Film Studies option in the Visual and Performing Arts major is devoted to the study of film as a multicultural and transnational artistic discipline. The emphasis of this track is on film history, theory, and analysis.

The department provides an interdisciplinary approach to the study of the moving image, which prepares the student for graduate programs in advanced film and media study or as a component to filmmaking. The Film Studies minor enriches many academic subjects and majors with its critical and multicultural exploration of cinematic expression.