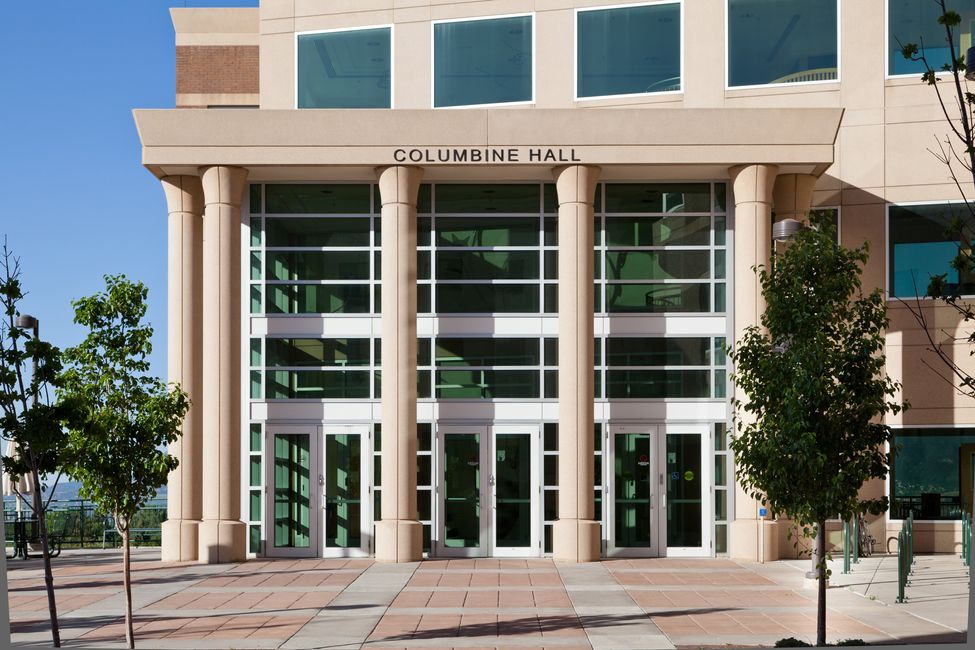 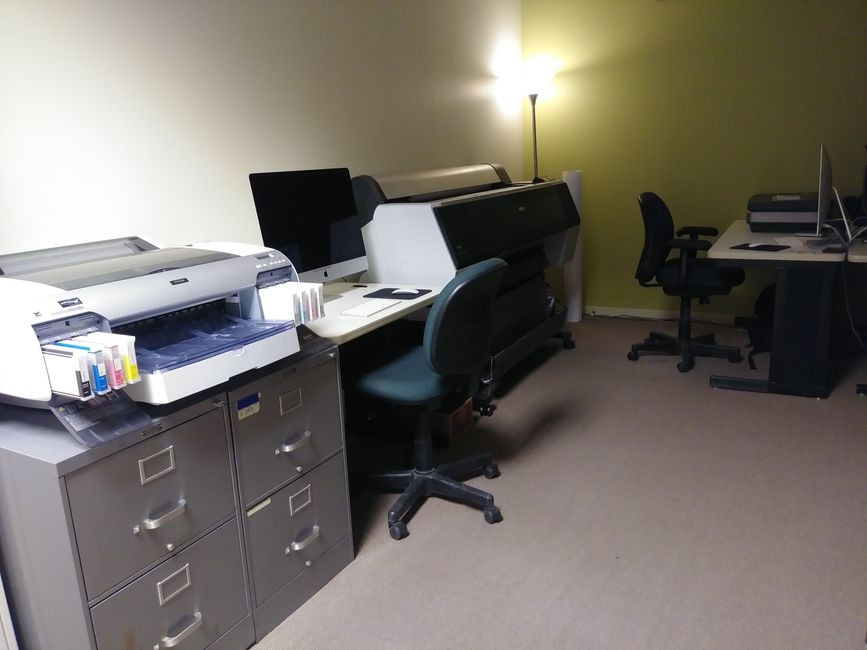 The Osborne Studio Theatre is the main performance venue for full-scale collaborative Theatre productions. A flexible black box theater with a professional control booth, the Osborne can be rearranged in multiple configurations and seat up to 120 people. The annual UCCS Student Film Festival is hosted in the Osborne every spring semester. Located in the Ent Center for the Arts.

The recording studio & audio laboratory is a state of the art facility and wired directly into the Rehearsal Hall, the Chapman Foundations Recital Hall, the Osborne Theatre and the Main Stage Concert Hall. This facility serves a broad array of functions within the VAPA Department including Audio Recording Engineering, Sound Design, Film Scoring and Multimedia Production.  Located in the Ent Center for the Arts.

The large music rehearsal hall is a 2,000 square foot rehearsal room for many ensembles, recording, film scoring and other and collaborative uses. Located in the Ent Center for the Arts.

The VAPA Interdisciplinary Arts Lab is a multiuse, collaborative space for the interdisciplinary curriculum of the Department of Visual and Performing Arts programs (Art History, Film Studies, Music, Theatre & Dance, Visual Arts) and equipped with an array of technology and resources including multi-media technology, installation and sculpture capabilities, sound, green screen for film and more. Located in the Ent Center for the Arts.